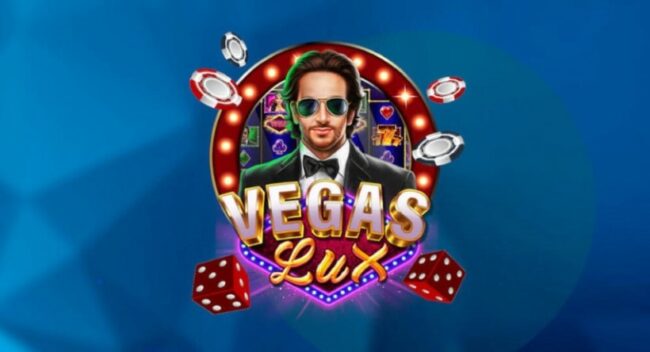 For example, in the English spoken in the United States, this type of gambling machine is simply referred to as a “slot machine.” However, the machine is known as a “fruit machine” in British English and a “poker machine” in Australian English. This type of gambling machine goes by many different names, but they all refer to the same thing: it is a device in which coins are used to spin at least three different reels.

Slot machines have earned the moniker “one-armed bandits” because winnings are determined by whether or not the reels on the machine match the paytable for the game being played. In one game, for example, three cherries, three pineapples, and three oranges appearing on the reels may be required to win $1, $5, $10, and so on. As you walk through a casino, you will come across every possible game before reaching the area with the slot machines. Although the machines themselves may have flashing lights, a pull-down lever on the right-hand side, and buttons with displays on the front, the games available and the payouts available vary greatly.

Some slot machines cost a quarter to play, while others cost a dollar or more to play

Slot machines that accept larger denominations of currency typically have more generous payouts. However, before playing any slot machine, you must read the instructions, requirements, and payout schedule to determine your best odds and choose the appropriate game. Only then will you be able to ensure that you are getting the most out of your game. In addition to considering the coin denomination required to participate, you should spend some time becoming acquainted with the various types of machines. The following are some of the slot machines you might come across during your visit.

The payout of this type of slot machine is based not only on the specific symbol that was spun but also on the total number of coins wagered, which multiplies the total amount of the payout. For example, if you inserted three coins and received three matching cherries, the machine would return six coins. Even though the machine allows you to use the maximum number of coins allowed for play at any given time, playing the multiplier slot machine with just one coin at a time is optimal.

When playing this type of slot machine, you’ll notice that each reel has more than one winning line. For example, for each coin tossed, one line would be activated. As a result, even if you hit a winning combination on an unactivated line, you would not receive the prize. Although some older machines only have three pay lines, casinos almost always use a more recent model with up to nine pay lines.

This particular type of slot machine differs from others in that it has a higher level of complexity. In this scenario, each coin’s wager would result in a distinct payout. To increase your chances of winning the largest jackpot, you must play the maximum number of coins. Certain slot machines, for example, will pay out if you get a cherry, bar, or seven. You will win a significant amount of money if you get sevens, but you must wager the maximum number of coins to do so.

If you only rolled one coin, you would only win on the cherries, but if you rolled two coins, you would win on both the cherries and the bars. This means that even if you only play one coin while hitting all sevens on the reels, you will not win anything. As a result, the only way to win a significant amount of money is to wager the maximum number of coins permitted by the game.

Unlike other types of slot machines, a portion of the money wagered on it is added to a pool that will eventually be used to award a large jackpot. Many casinos have slot machines that are connected. This means that many people are putting money into the same pot in the hopes of winning the jackpot. To be eligible for the mega jackpot, you must wager the maximum number of coins. Even though fewer coins can be used, the return on investment is lower. For example, if three coins are played, the jackpot maybe $20,000, but if only one coin is played, the winner may only receive $2,000 if they hit the jackpot.