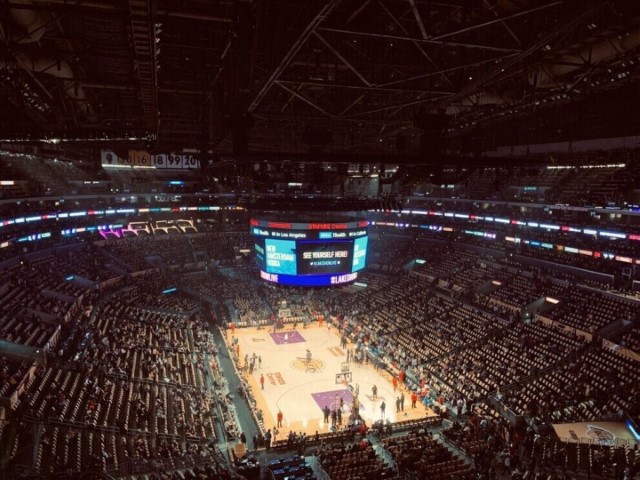 One of the most fruitful marketing synergies that has surfaced in the most recent decades is the act of sponsoring a variety of different sporting events. Even though celebrity endorsements and other types of influencer marketing aren’t anything new, sports players have a special way of giving these strategies a fresh new look and feel.

The industry of sports sponsorship is a massive one

In 2013, businesses based in North America spent a combined total of $14 billion on sponsorship contracts for a variety of athletic competitions. Businesses typically favored title sponsorships, in which they would fork over significant sums of money in exchange for having their names connected to a particular occasion or location (such as the Bank of America Chicago Marathon or Oracle Arena).

Athletes frequently make more money through endorsement deals than they do from the clubs for which they play. This is not an uncommon occurrence. At the end of his career in 2017, LeBron James had accumulated a total playing salary of $234 million from his time spent with the Cleveland Cavaliers and the Miami Heat.

During that time, Nike offered him a lifetime contract with the company that would pay him an expected one billion dollars and paid him a total of $300 million in cash during that time. Even after retiring from professional basketball nearly two decades ago, Michael Jordan continues to bring in approximately $200 million each year from the sale of Air Jordan merchandise.

The key motive for firms investing extravagant sums of money in sponsorship deals is brand recognition. It’s all about imprinting their brand logo in your mind so that when you walk into one of their locations, you recognize it right away. Because you associate the product with your favorite sports team or individual, making a purchasing decision appears to be much easier.

As a result, the huge online casino Bet365 Casino negotiated a massive contract with Spain’s main football event, La Liga. As a result of this agreement, the online casino’s logo will appear on the shirts of ten La Liga clubs. That implies millions of people will view their company’s logo many times per week for a total of one and a half hours. If you were to guess, which website do you think they’ll go to first when they decide to gamble online?

The Benefits of Sports Sponsorship

After successfully forming a partnership with an athlete or athletic group, a company is eligible for a variety of one-of-a-kind benefits that were not previously made available to them. These advantages include: The first one is publicity, which has a direct bearing on increasing people’s familiarity with the brand. The level of success that the athlete achieves will directly correlate to the amount of attention that is paid to the athlete’s sponsors. The second advantage is an increase in sales, which is typically observed not long after the deal is made public.

This is the case for the majority of business transactions. All of a sudden, every fan of the Golden State Warriors wants the most recent signature shoe that Steph Curry has released. The capacity to differentiate oneself from one’s rivals is yet another significant advantage, which is of particular importance to businesses of a smaller size. Before Steph Curry signed with the brand, Under Armour was virtually unheard of in the majority of countries all over the world.

As a direct consequence of their achievements in bringing their brand to the same level as that of Nike or Adidas, they now have locations in every region of the world. In conclusion, increased brand loyalty obtained through sponsorship relationships enables businesses to charge premium prices for their products without actually improving the quality of those products.

Some drawbacks should also be taken into consideration. Having a relationship with a team that persistently comes in last place is the most damaging thing that can happen to a brand. Another strategy involves alienating the supporters of the opposing party. To put it another way, Real Madrid fans would never be seen dead wearing anything associated with a company that sponsors Barcelona, and vice versa.

Last but not least, athletes occasionally act like spoiled children, throwing temper tantrums that, if publicized, have the potential to have an effect not only on the athlete but also on the brand. Doping and corruption scandals are more prevalent than they have ever been in modern sports, and it is not unusual for organizations to sever their ties with players who have been implicated in such scandals. Recent events in the National Football League (NFL) have brought to light the delicate nature of sponsorship deals in sports. As an illustration, Papa John’s blamed lower pizza sales on players kneeling during the national anthem, and as a consequence, the company lost a sponsorship deal as a direct result of their actions.

At the end of the day, there is no discernible difference between marketing activities such as sporting event sponsorship and any other kind of marketing. The reputation and accomplishments of a sports person or organization are two of the most important factors in determining how successful a sponsorship will be.

This is remarkable because we have a strong sense of connection to the participants. Before you head out to Foot Locker to get a new pair of sneakers, stop and give some thought to your options. What prompted you to make the decision to purchase that particular model? Why do you wear them? Is it because they have Jumpman’s logo on them, or because you enjoy wearing them?